Having successfully been awarded grants from Staffordshire Moorlands District Council and Peak LEADER, the North Staffordshire Railway Company (1978) Ltd. has been able to rebuild more of the former Leek Brook Station.

To assist the Churnet Valley Railway in gaining a key foothold in its bid to extend into Leek town, the NSRC has completed a second phase of rebuilding work with the erection of a station building at Leek Brook Junction. It has been built as a replica of the early 20th century building formerly attached to Leek Brook Signal Box, a Grade II listed building, and follows on from the previous restoration work completed to the signal box itself and the former hospital platform. 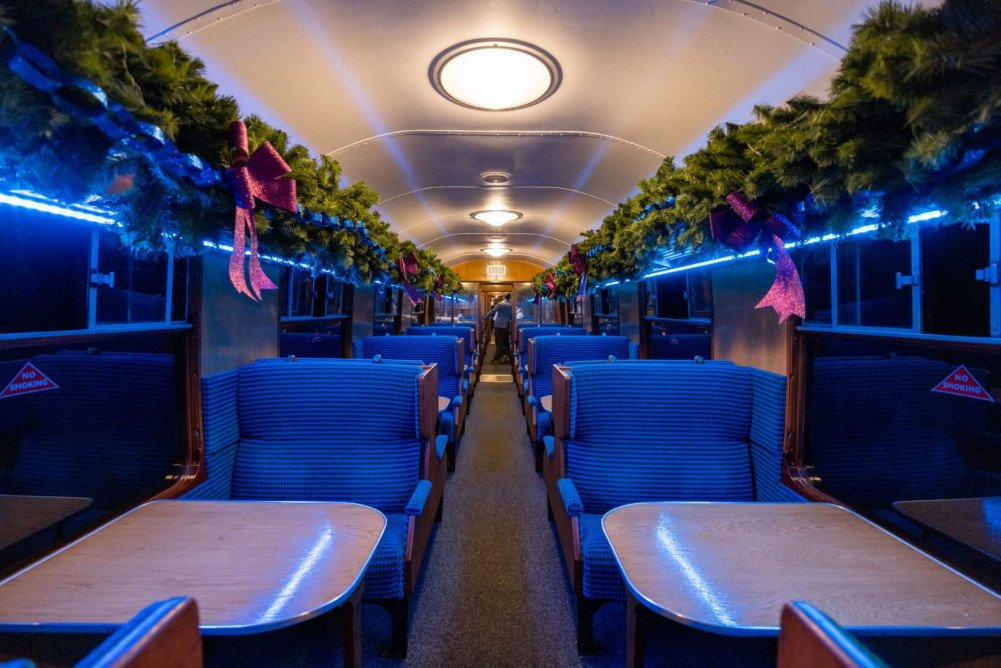 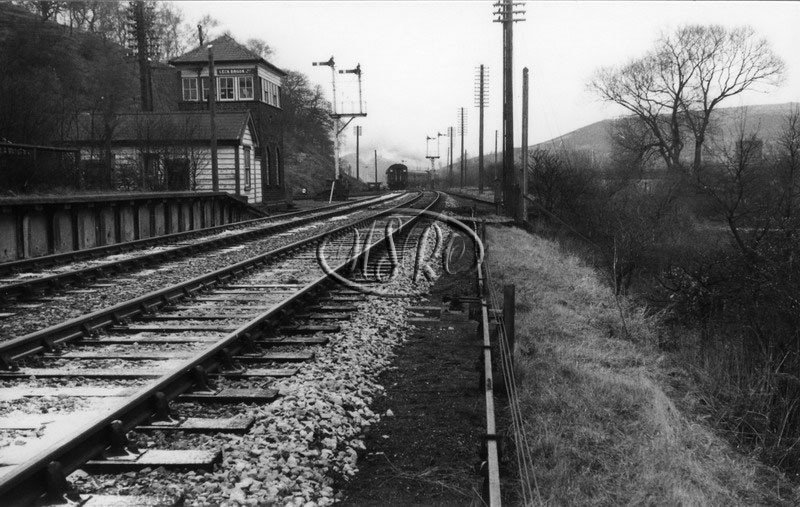 Using funding assigned to assist rural businesses and communities, the NSRC has been able to provide amenities and covered shelter at the station for users of the site. The station, which has never had full public access, was officially opened on 14th October 2018 by Councillor Sybil Ralphs, with a special train titled "The Leek Brook Pioneer" operated behind USATC S160 2-8-0 No. 5197. This opening saw the commencement of the NSRC's 40th anniversary celebrations.

Leader of Staffordshire Moorlands District Council, Cllr. Sybil Ralphs, said: “I was very pleased to open the Leek Brook Station waiting room. The completion is a tribute to the dedication and foresight of the North Staffordshire Railway volunteers who have made this happen, and they deserve our thanks.

“I have always been a strong supporter of the Churnet Valley Railway and its associated bodies because I have seen the benefits that it has brought to the Moorlands, and their future plans have the potential to make an even greater contribution to our visitor economy."

The CVR can now offer Leek Brook as a formal stop for visitors to get off at and explore yet more history of the local railways. An accessible toilet is provided alongside the covered waiting room, which have informative display panels fitted to the walls giving a brief history of the station and the immediate area of Leekbrook itself. 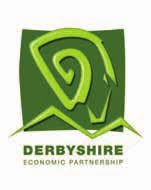 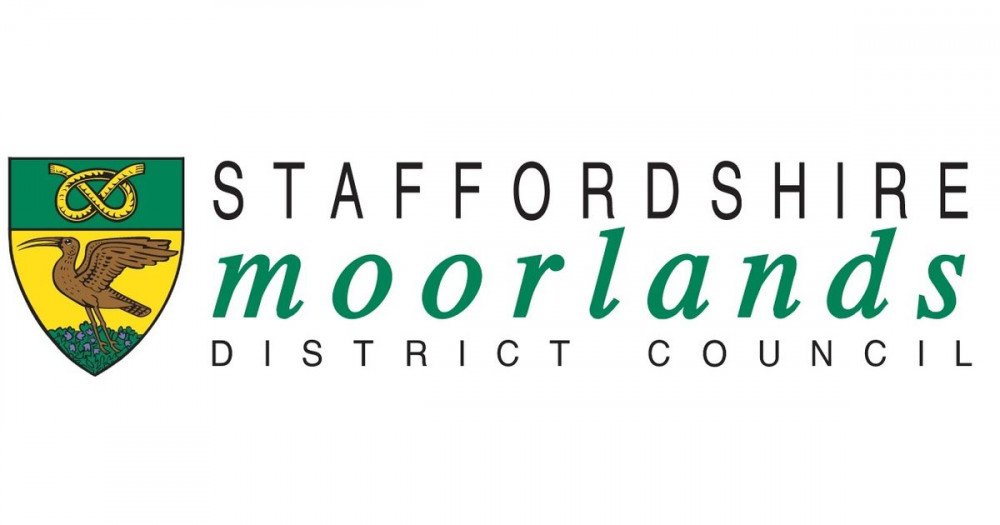 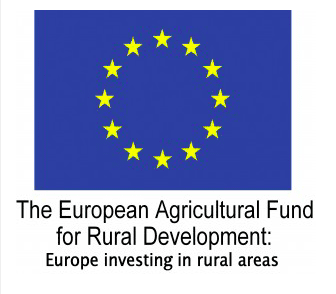 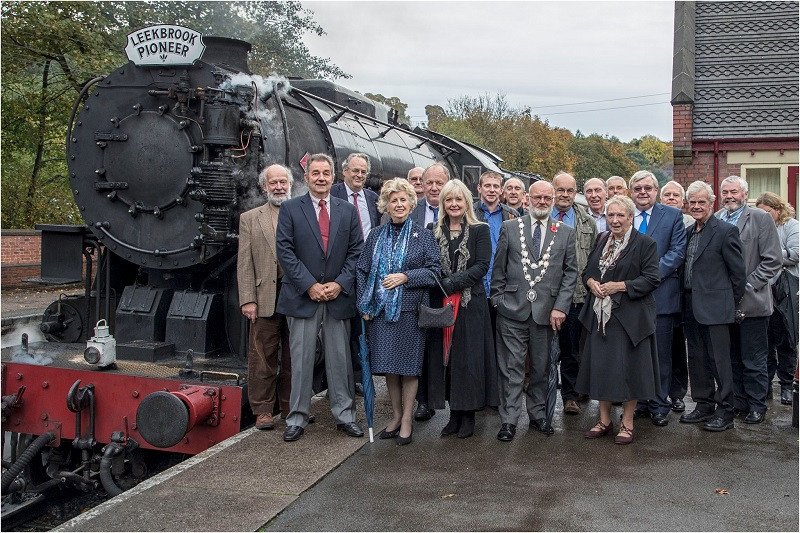 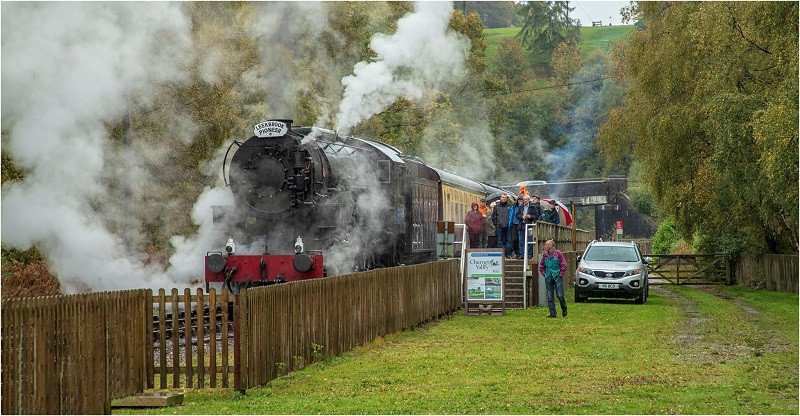 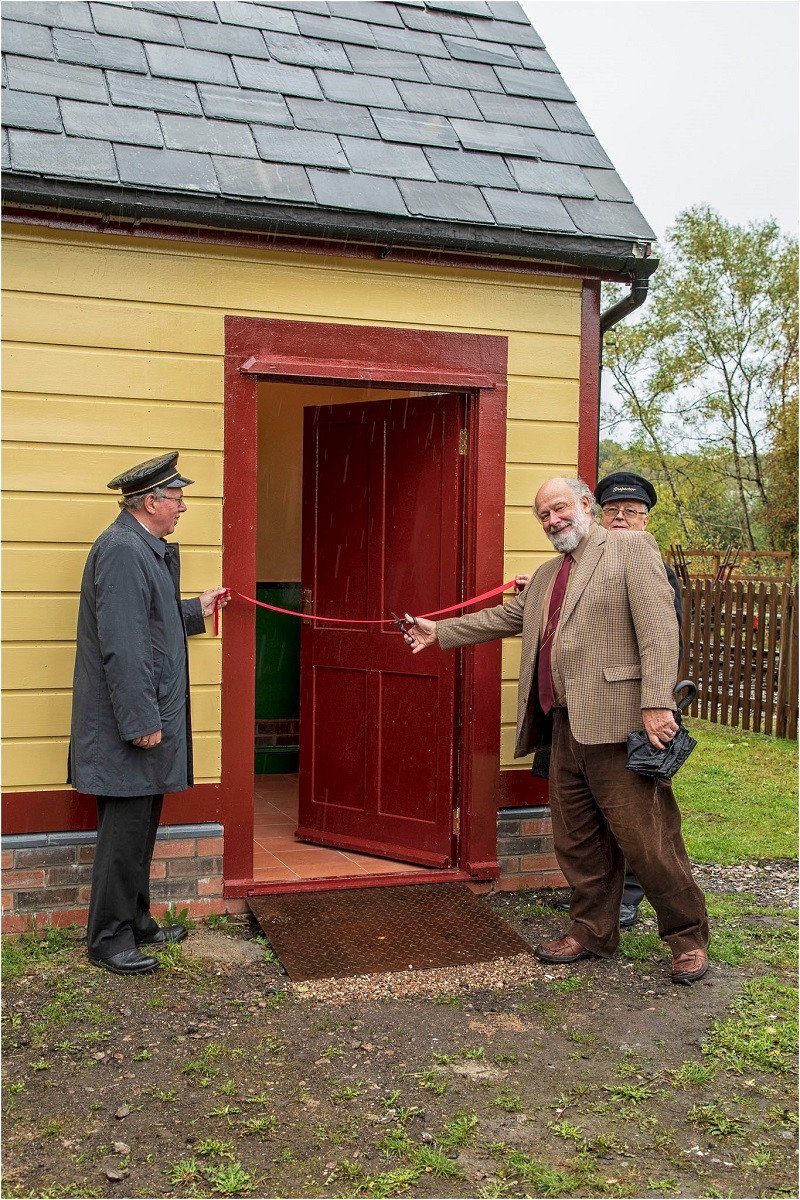 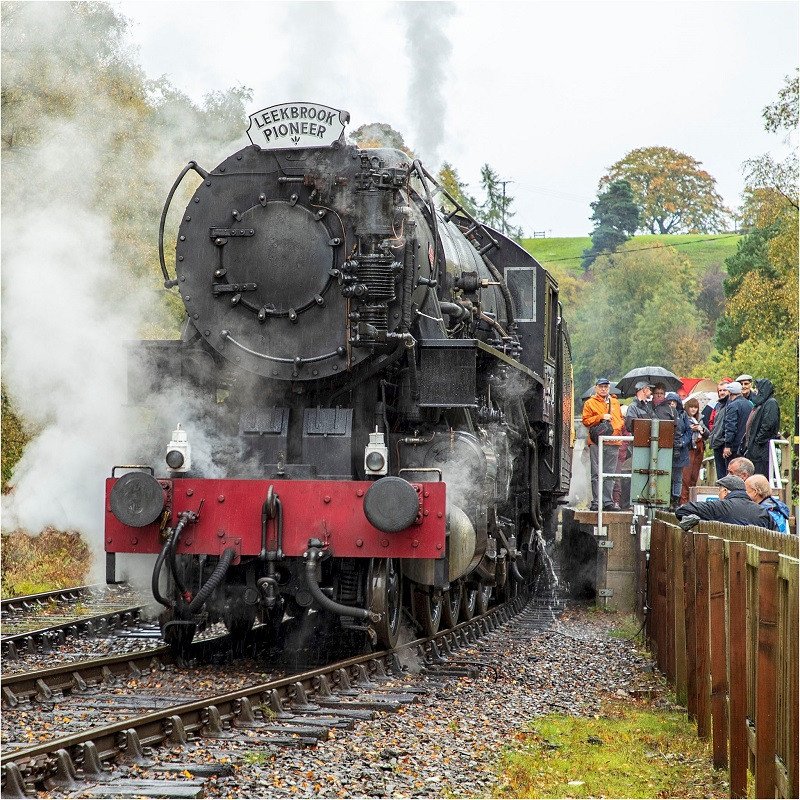