Do you know when the last steam loco came to Leek?

We once again are calling on our followers for help. One of our volunteers is trying to piece together the final steam operations to/from Leek under British Railways.

We know BR 75035 hauled the last workman's trains into Leek on 2nd January 1965 bringing an end to passenger traffic, but parcel traffic continued to serve the town with steam still available until August 1967.

We have a record shot of a Black Five shunting in June 1967, and know various Standard 4MTs appeared also. Is anyone able to assist with their knowledge to answer what was the final steam locomotive to/from Leek? We sadly don't have the Train Register from Leek Brook Junction in our collection covering this period, but if there is someone out there who can fill the blanks we'd be most appreciative. 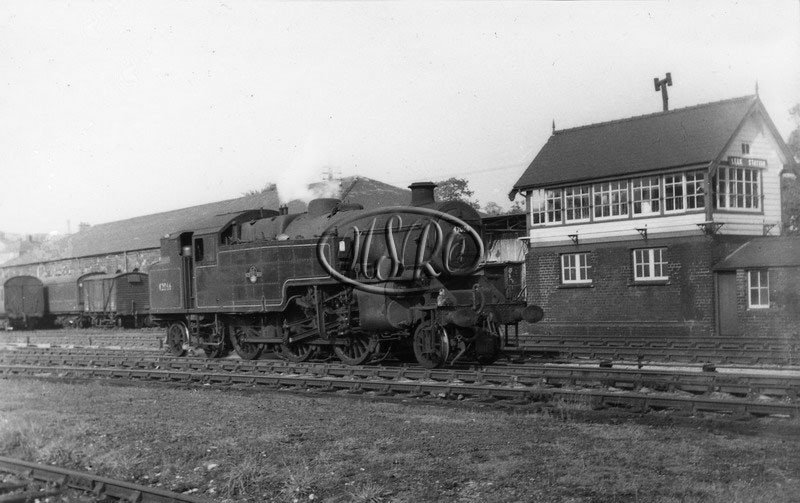 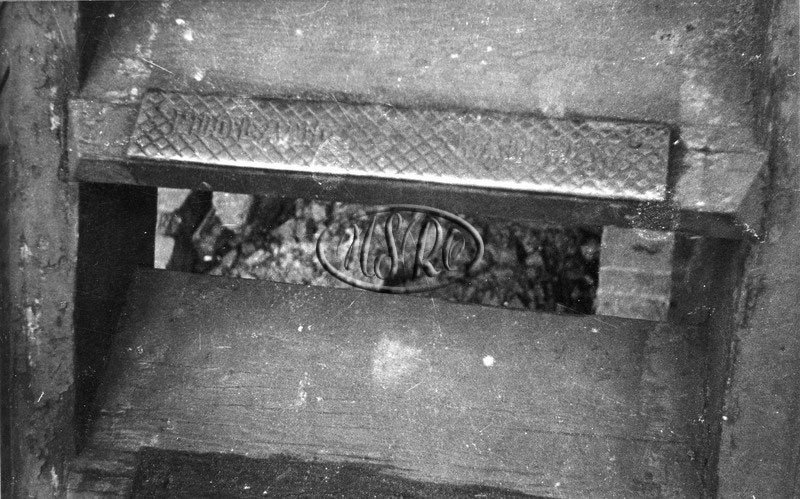 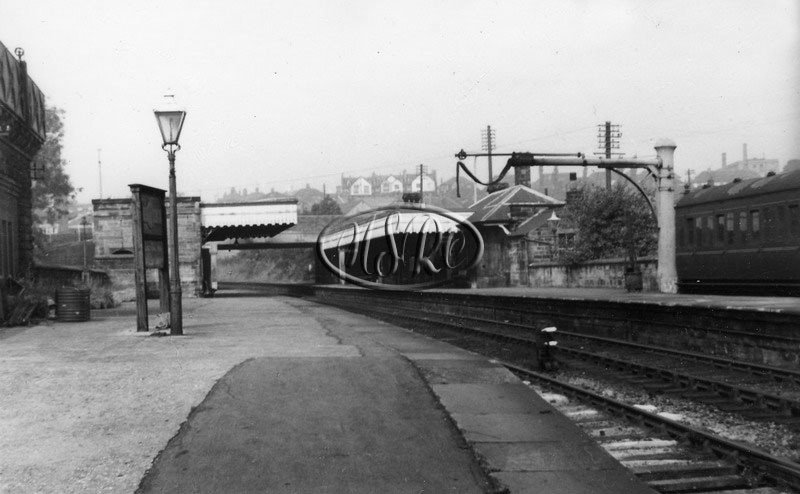 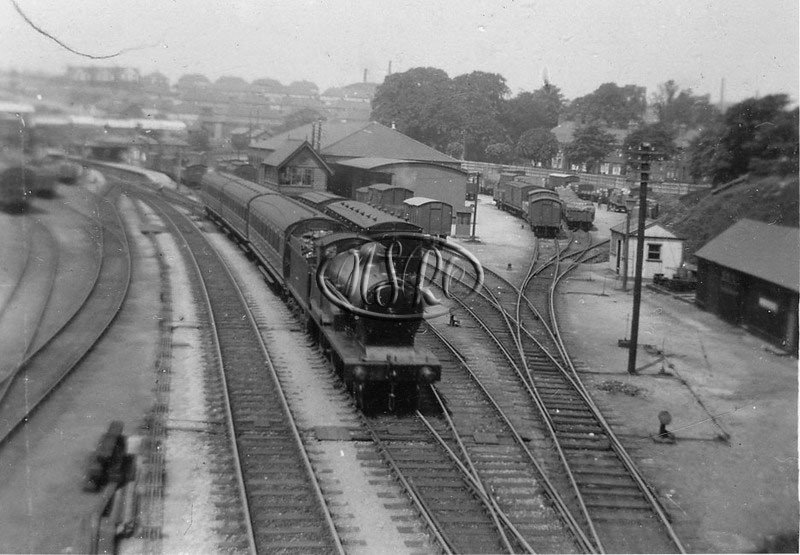 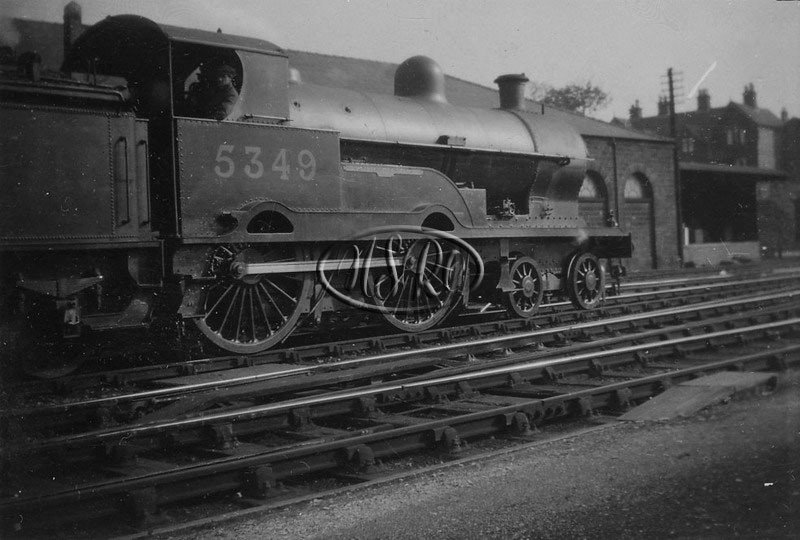 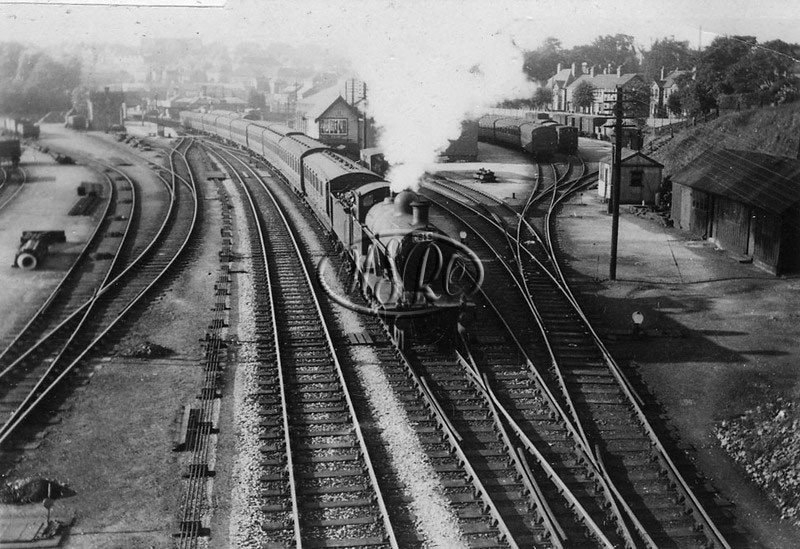 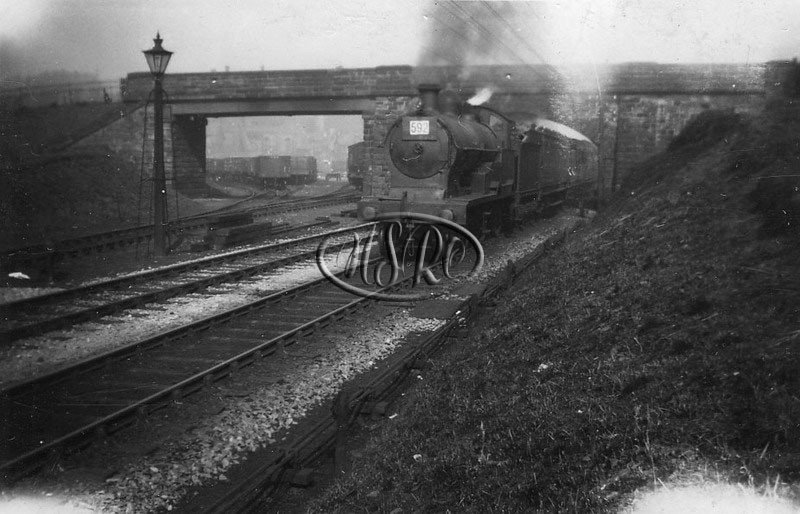 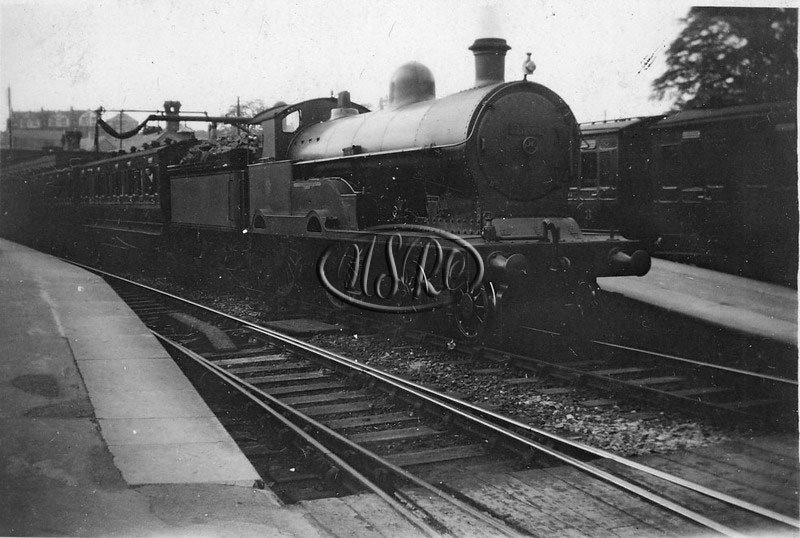 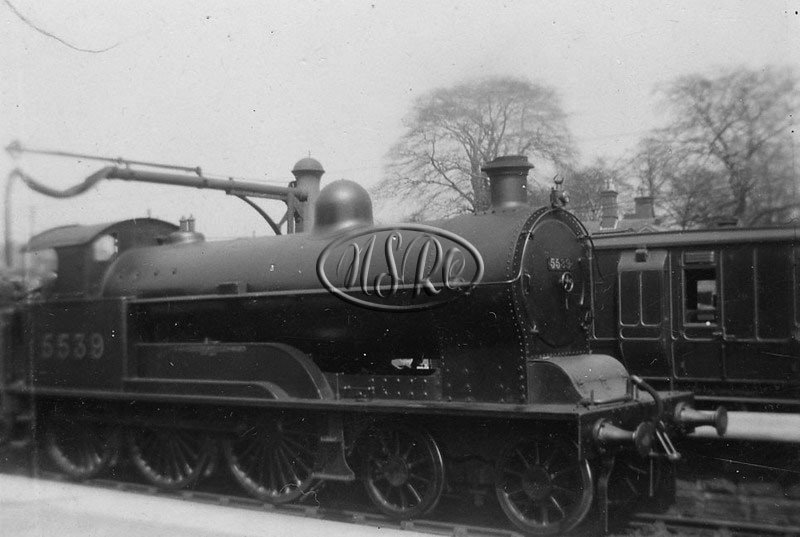 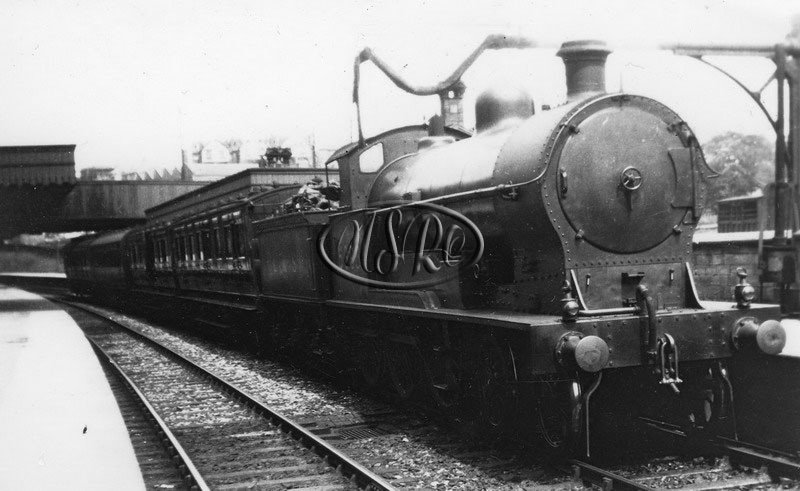 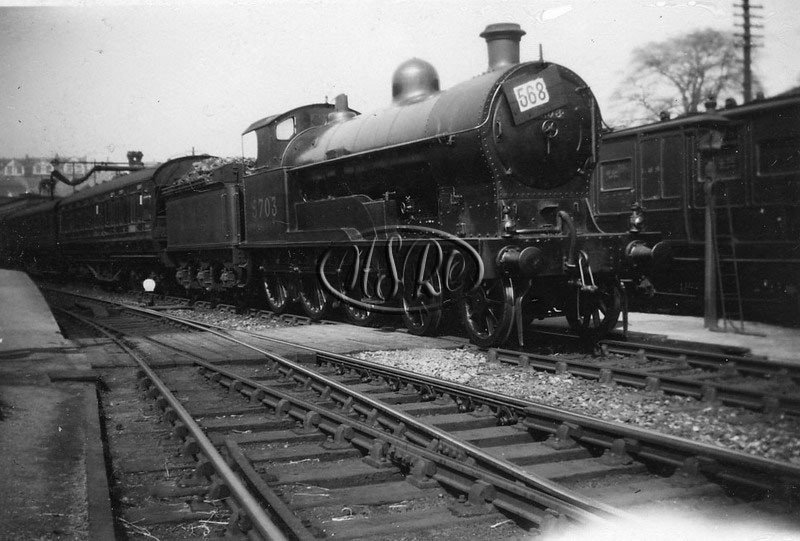 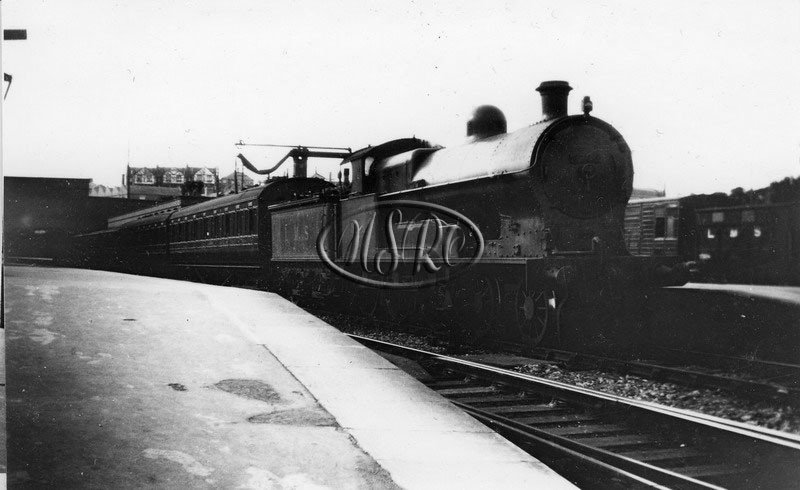 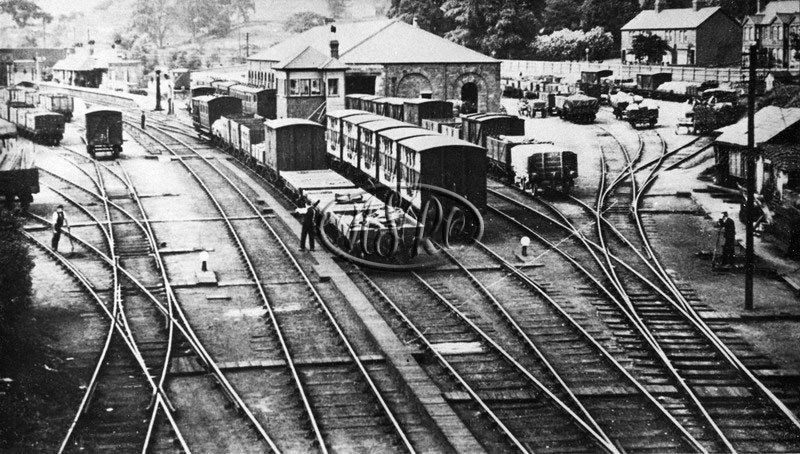 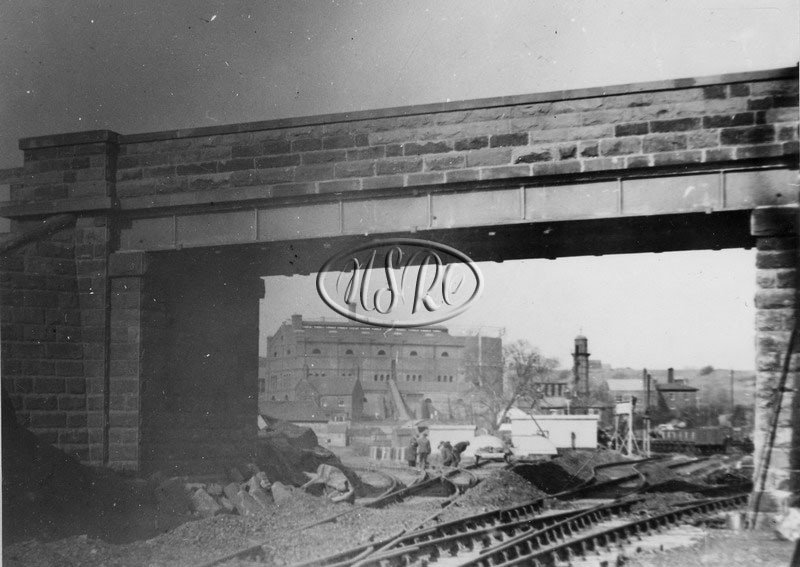