The NSRC's efforts to acquire enough coaches to create two rakes of Mk1 coaches for the Churnet Valley Railway's expansion to Leek continues, with the latest arrival being CK 15663. This follows its donation to the charity from a supporter of our plans, and supported by sponsorship from an internal appeal, the acquisition and transport of this coach has been fully met. This means the Mk1 Coach Appeal has raised nearly £17,000 of the £19,000 total it has cost to date.

CK 15663 has gone into storage offsite temporarily, but will be waiting its turn for restoration whilst the overhaul of TSO E3809 is completed (the first of the four vehicles the NSRC purchased) which itself will be followed by TSO S4046 in the New Year. It is expected to see E3809 haul its first passengers in November as part of the Polar Express Train Ride that is debuting at the Churnet Valley Railway this Christmas.

Everything comes in threes mind, and the NSRC has received two further offers that it would like to take up but requires further financial support for. The opportunity to purchase both a scrap coach (in similar condition to M4366 that arrived in early 2020) and an Open coach that requires significant body work prior to entering service has arisen. Some monies are held in reserve, but there is still an estimated shortfall of £7,500 to complete the purchase of both. Therefore we would like to ask once more for your generous support in acquiring these vehicles, and ensure we have enough coaches available for the ever-nearing extension into Leek.

If we are able to acquire both vehicles, we will have enough coaches onsite to provide two rakes of six Mk1 coaches and a four-coach dining set capable of serving 120 people whilst they journey along the Churnet Valley. If you are interested in supporting this latest appeal, then please do make a donation online or get in touch direct. 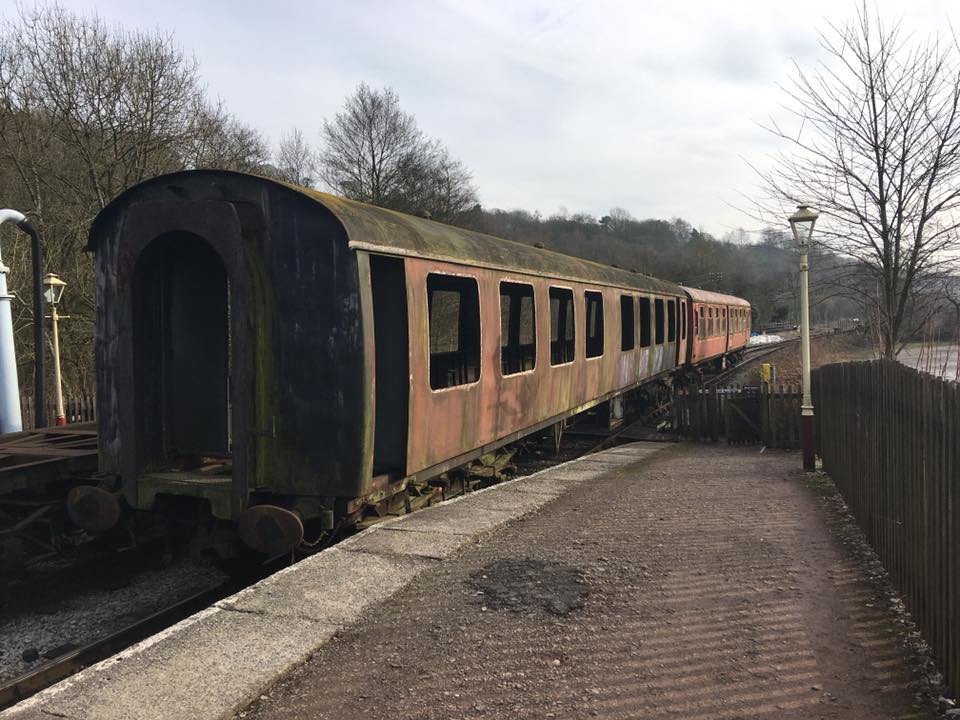 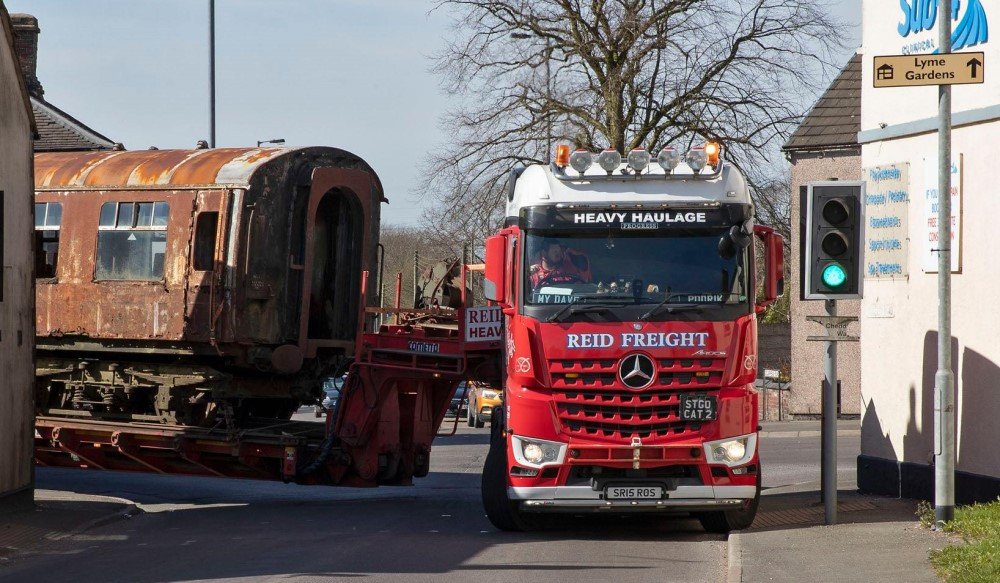 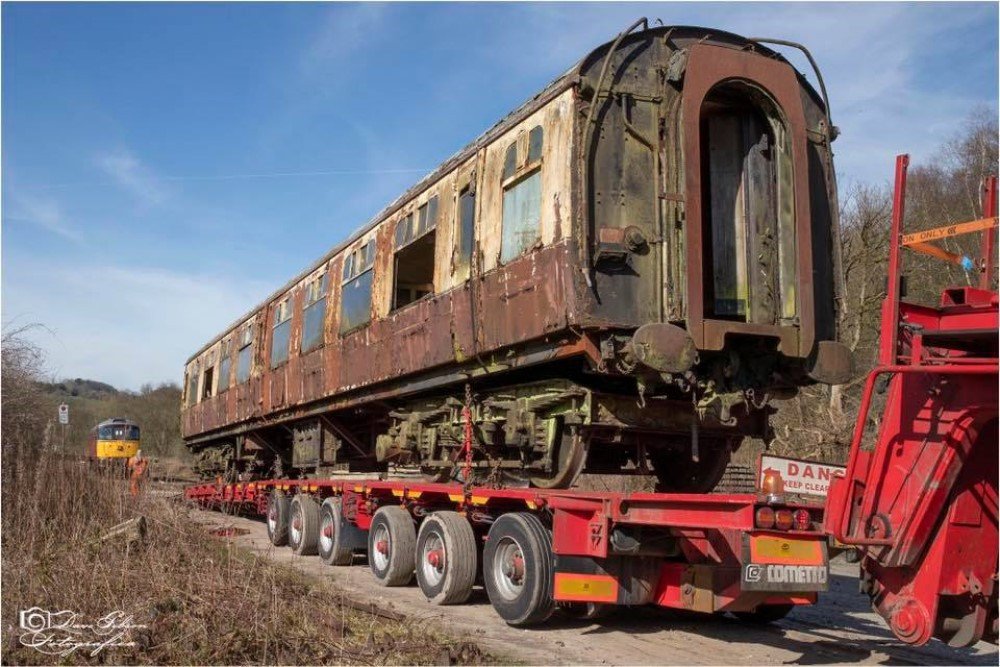 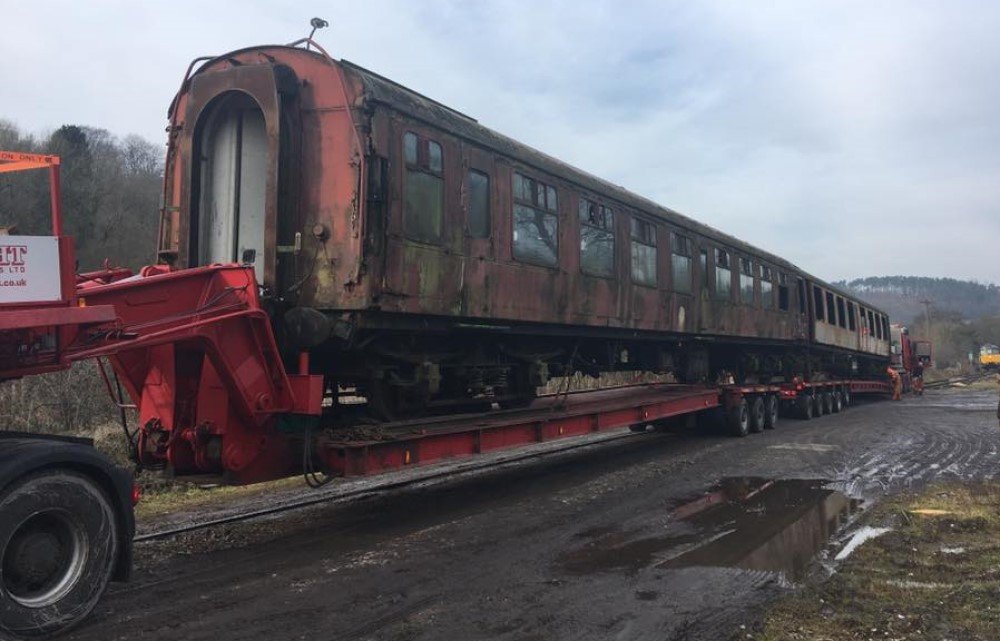 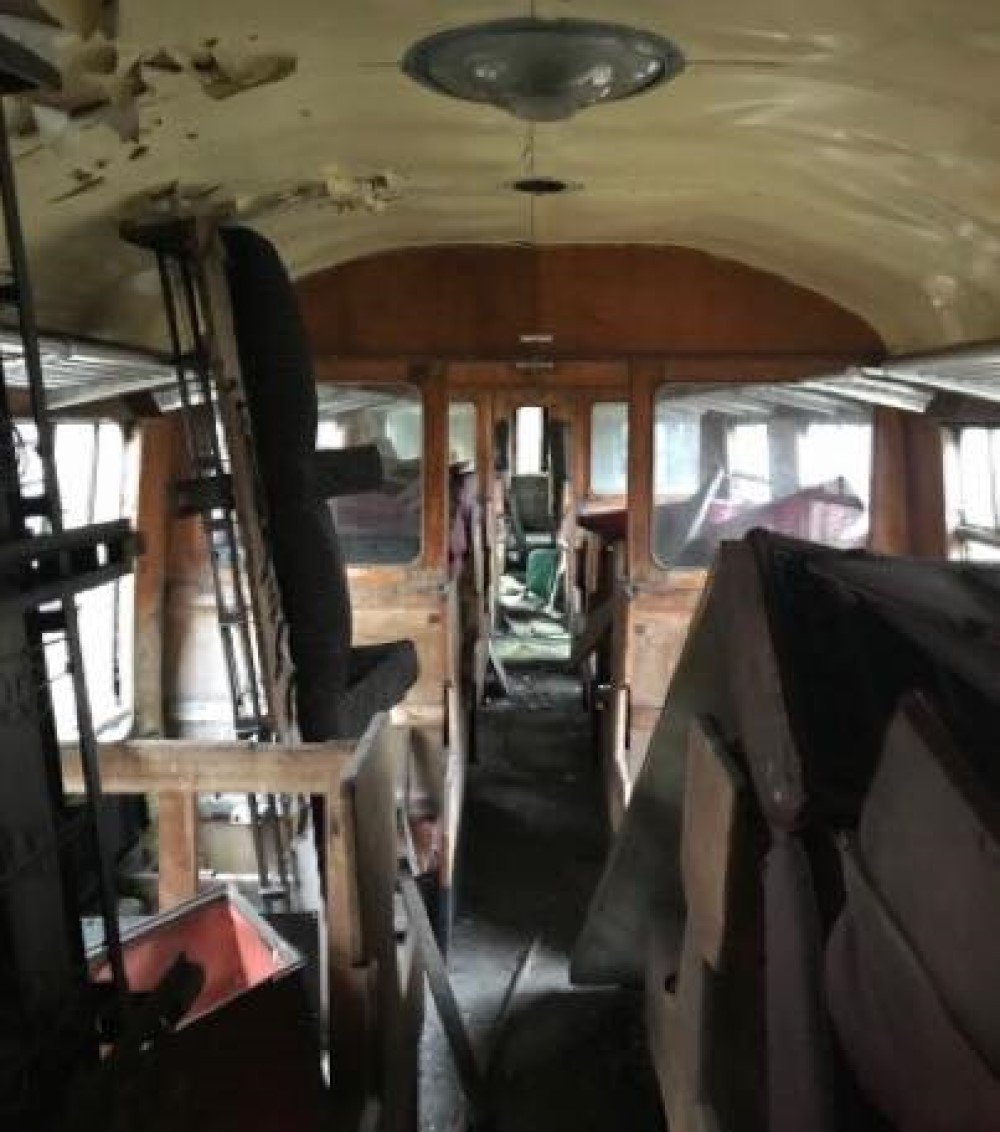 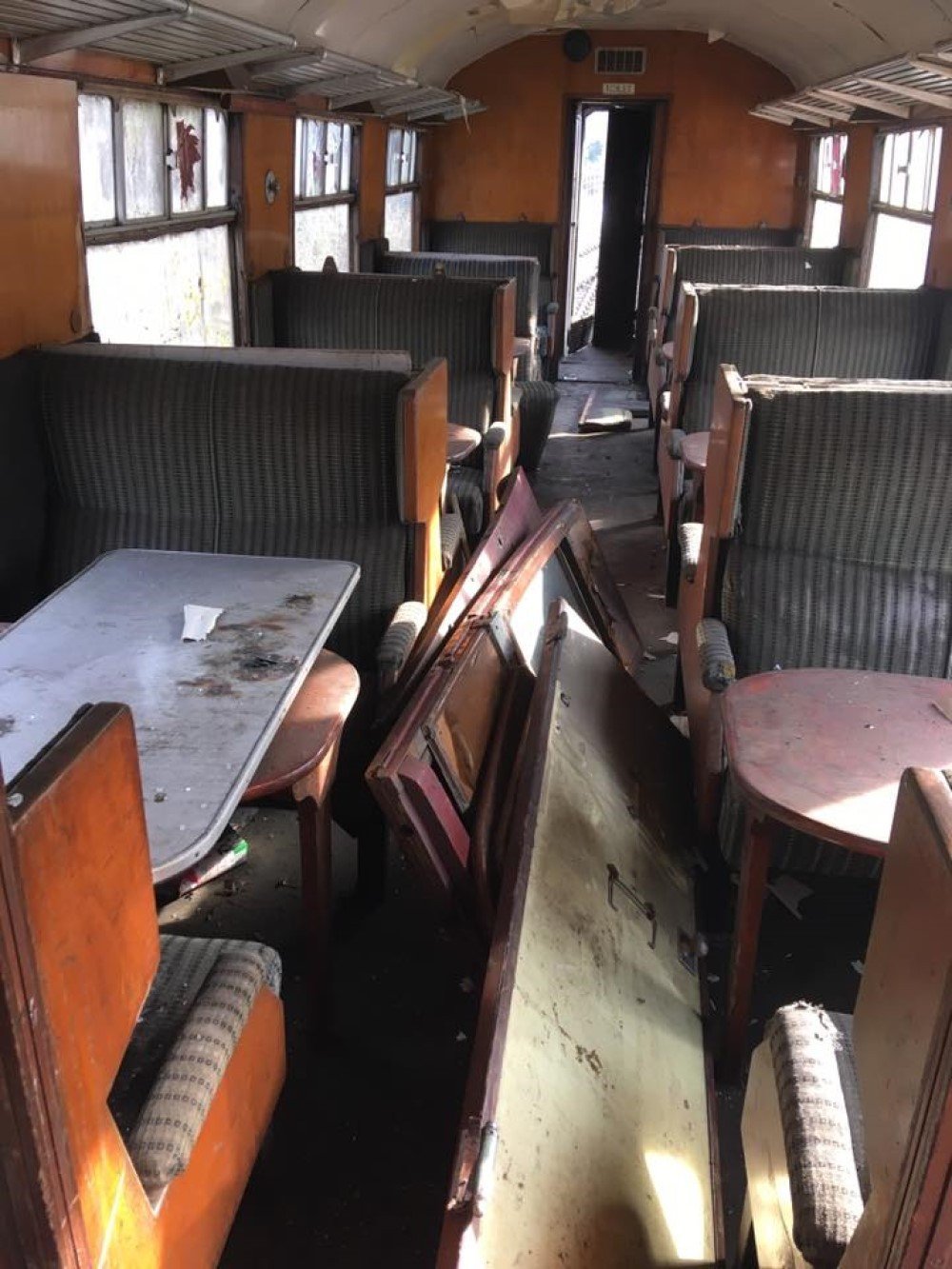 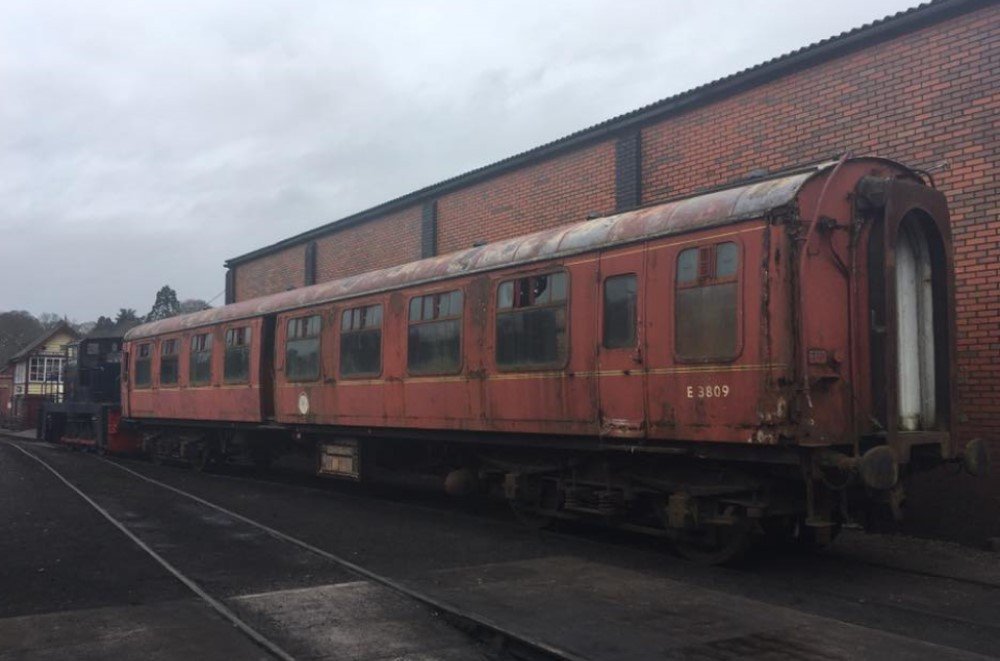 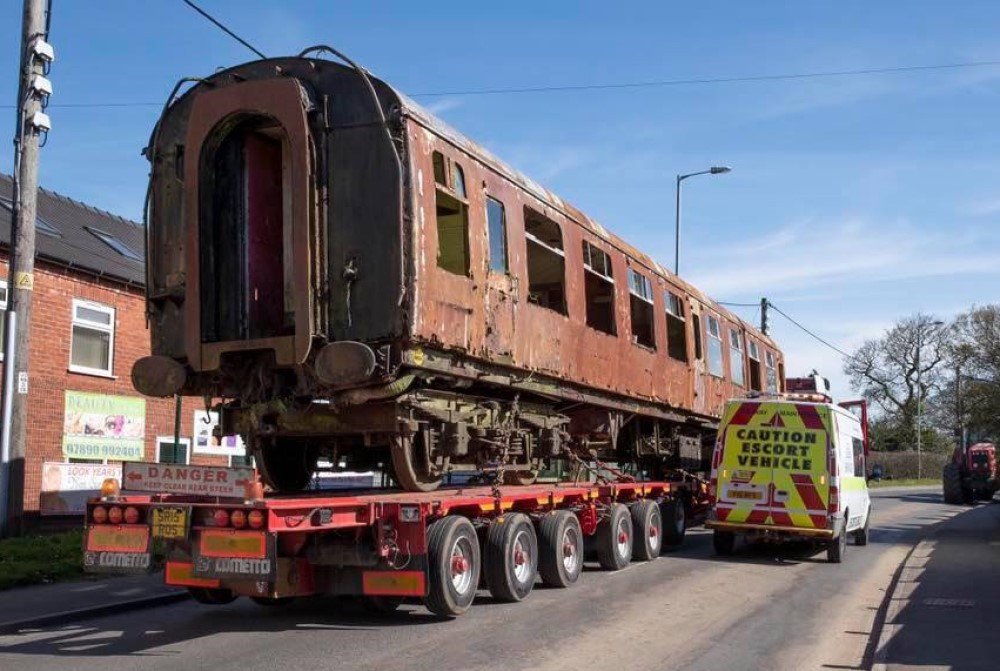 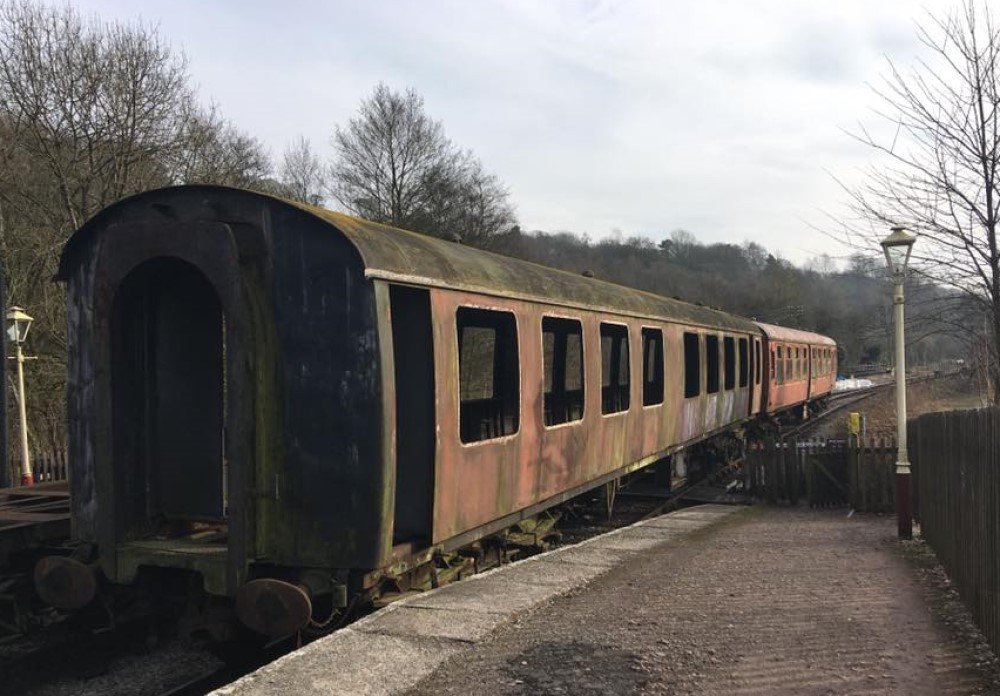